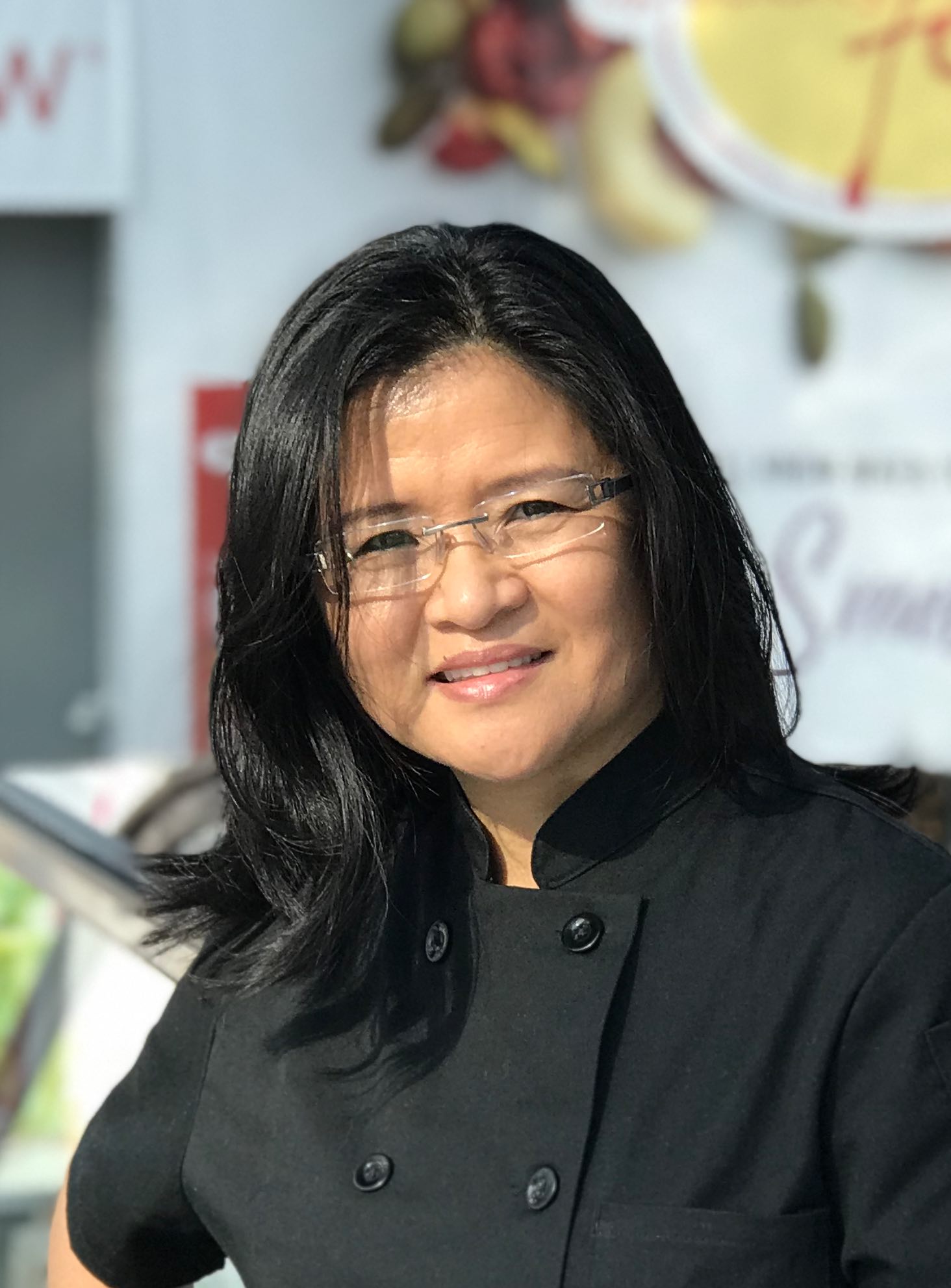 In June of 1979, Channy arrived in Lincoln Nebraska as a refugee. After four years of no school and not knowing a word of English, she attended Lincoln High School; earned a Master of Science in Applied Mathematics from Santa Clara University and undergraduate degrees from the University of Nebraska-Lincoln. Channy worked in Silicon Valley as an engineer in the Aerospace and Biotech industries for 30 years before starting her own business, Angkor Cambodian Food and publishing her memoir, “Short Hair Detention”.  … listen to Podcast